She wanted to eat the Moon 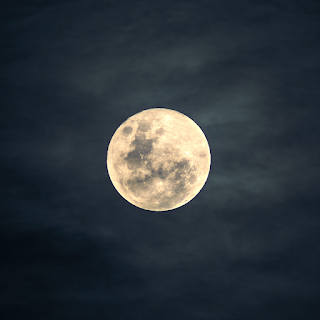 She wanted to eat the Moon
That is impossible I said the Moon is too big
Do not be hilarious she laughed
and held a coin up to the Moon
It is even smaller than this coin
I will eat it like an almond
Moments later, I heard that she rode a Lemurian crystal orb
and flew to the Moon

Next evening, I saw the crescent Moon
and realized that she was probably living her dream
of eating —
eating the Moon
Worried that no Moon might be left for humanity
I rented a helicopter and flew high up into space

I found her, sitting on the Moon
as if thinking of the right way to bite it
How are you? I asked
Come and sit beside me she smiled
I do not think I still want to eat the Moon she said
That is strange, why not? I asked
From here, everything looks more beautiful she answered
The Earth looks like a dream as it should be
And if I eat the Moon, we would not have this place to sit together

She reached for a star and plucked it
I can have this instead
Would you like some? she asked
No, thank you I replied
She whispered a wish into the star and ate it in one bite

You are strange she said
You do not want the Moon, not even a piece of star
What do you want?

It was then when I realized
that I had forgotten to truly dream anything meaningful or silly in life
Silent and sad, I stared blankly into her deep, bright eyes
Oh, poor child she whispered what has the world done to you?
Feeling empty and defeated, Would you dream with me? I asked
From now on, we dream together she answered

She then held my hand and we danced
on the skin of the Moon
Yes, we danced and kissed on the Moon. 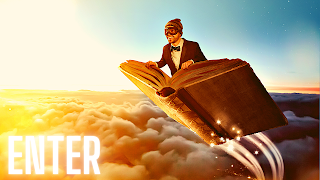